5 of the Best Beaches in France

Discover / 5 of the Best Beaches in France

There is something utterly romantic about taking a holiday by the sea. Head across the Channel to France, and you’ll discover fresh ocean air and glorious waters in abundance. From the luxurious French Riviera to the rugged Normandy shore, we bring you five of the best beaches in France. 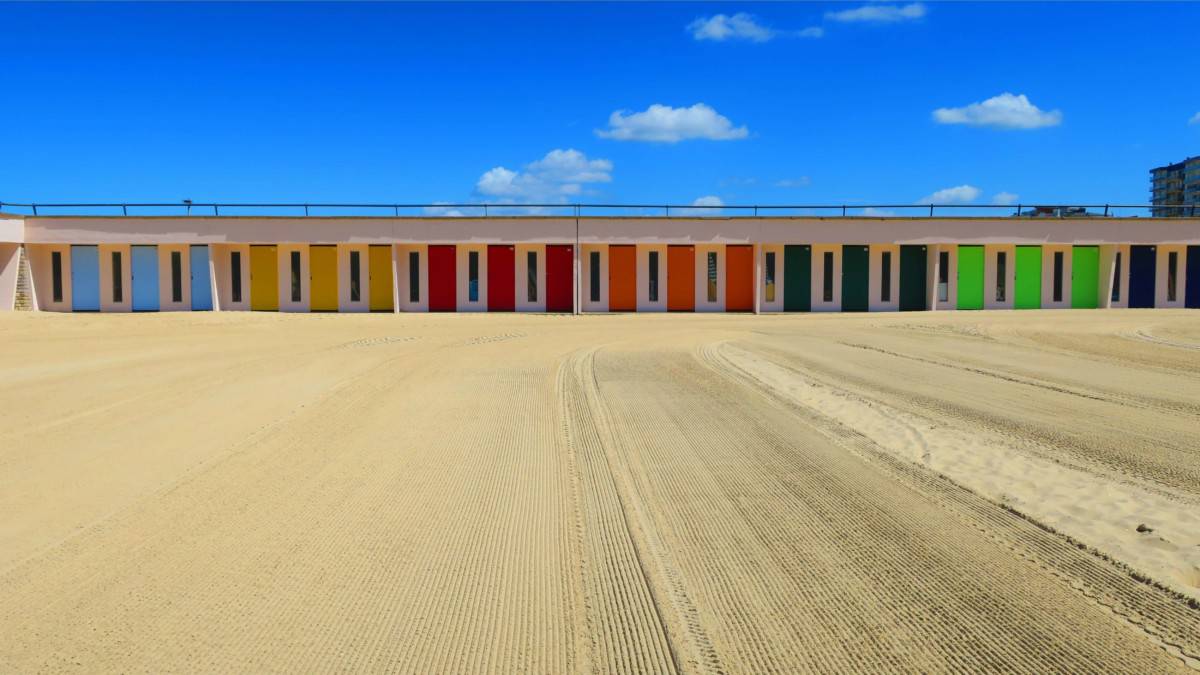 You may have heard of Deauville’s beach in Normandy with its colourful sunshades, but you may not be aware of the equally sophisticated Le Touquet and its famous painted cabins. Close to Paris, this seaside resort was so popular at the end of the 19th century that a big art-deco swimming pool, which filtered and warmed the seawater, was built in the 1930s.

This was replaced in the 1980s with the Aqualud water park, and children will love the slides and pools, while adults will appreciate the many activities available in Le Touquet, such as horse promenades, kitesurfing and golf. And of course, for those who really want to relax, simply pull up a deckchair and lie back on the sprawling beach. 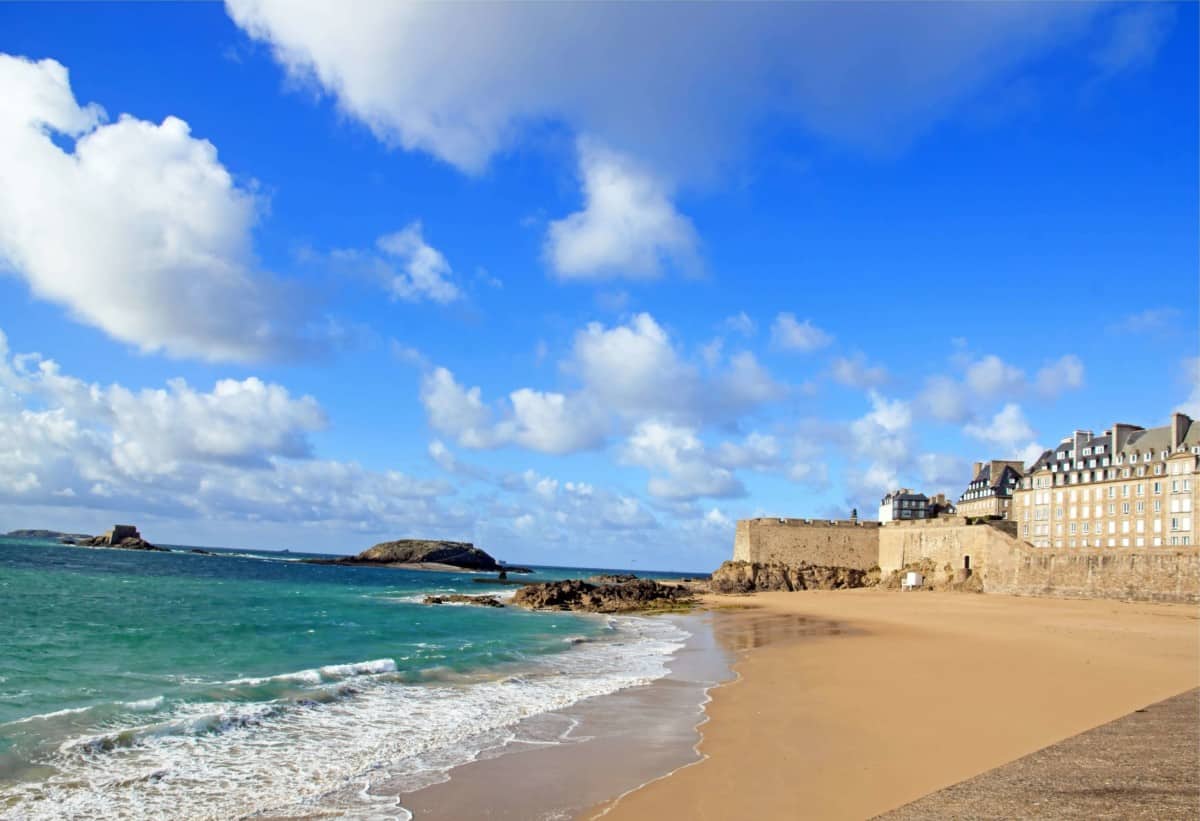 After a picturesque drive from the port of Calais through to Normandy, you will arrive in beautiful Brittany, popular for its pristine beaches and dramatic coastline. Formerly a powerful port overflowing with sailors and merchant traders, it now owes its buzzing atmosphere to people enjoying themselves on the city’s beaches.

One of the most popular is Sillon beach, which offers a stunning view to the ramparts of Saint-Malo and to the Fort National. This beautiful beach is popular with locals, who bathe in the deep, salty water, which is believed to have healing properties. 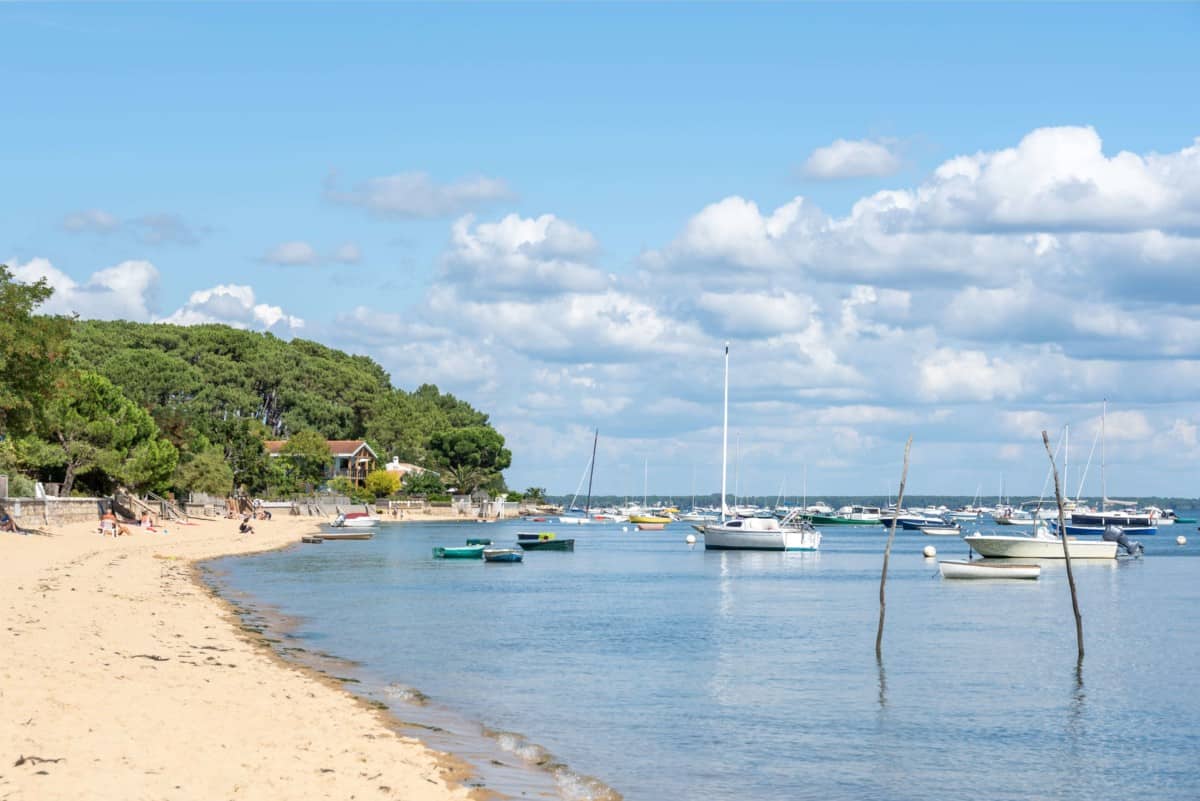 The stunning Cap Ferret is one of the most picture-perfect destinations in France. The headland is just an hour away from Bordeaux, and whether you stay on the Atlantic side or on the bay side, you are in for a memorable beach holiday.

On the bay side, we recommend the calm and family-friendly Pointe aux Chevaux beach (which translates to ‘Peak of Horses’), which boasts exceptionally fine sand and crystalline water. Located between the Grand Piquey and Petit Piquey villages, it owes its name to a time when horses crossed over to Bird Island at the centre of the bay.

The region is known for producing gorgeous oysters, so make sure to enjoy them with an ice-cold glass of white wine in one of the many lovely restaurants in the area. 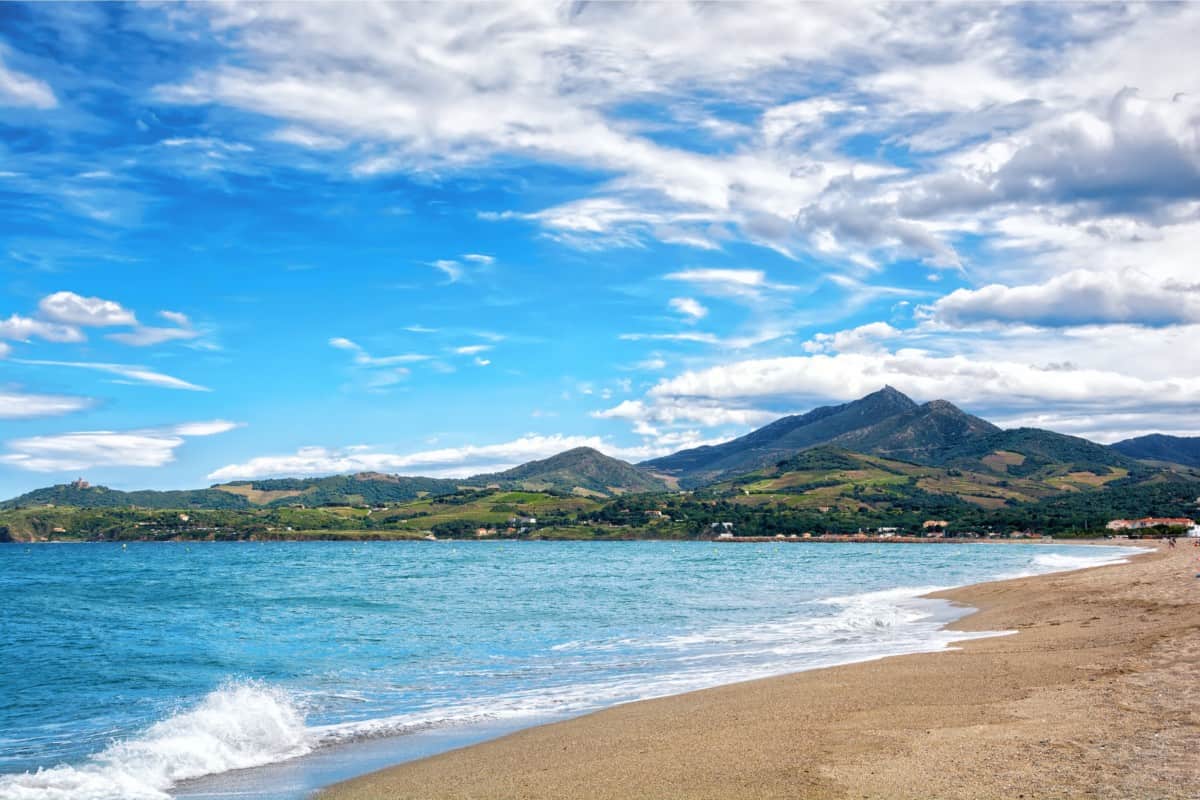 Close to the Spanish border and the lively Perpignan, Argelès-Sur-Mer is a delightful town located at the foot of the Albères mountain range. Argelès’s motto is ‘take it easy’, and this approach will set you up nicely for the southern French way of life.

The old Catalan town will instantly win you over with its colourful murals and 13th-century church.

You’ll be enchanted by the Racou neighbourhood – Argelès’ best kept secret and a little piece of paradise.

Relax by swimming in the azure Mediterranean Sea and wandering Racou’s leafy streets. After a day of leisure at Racou beach, head to Argelès’ marina to try some local specialties, such as sardines and crayfish, and admire the sunset. 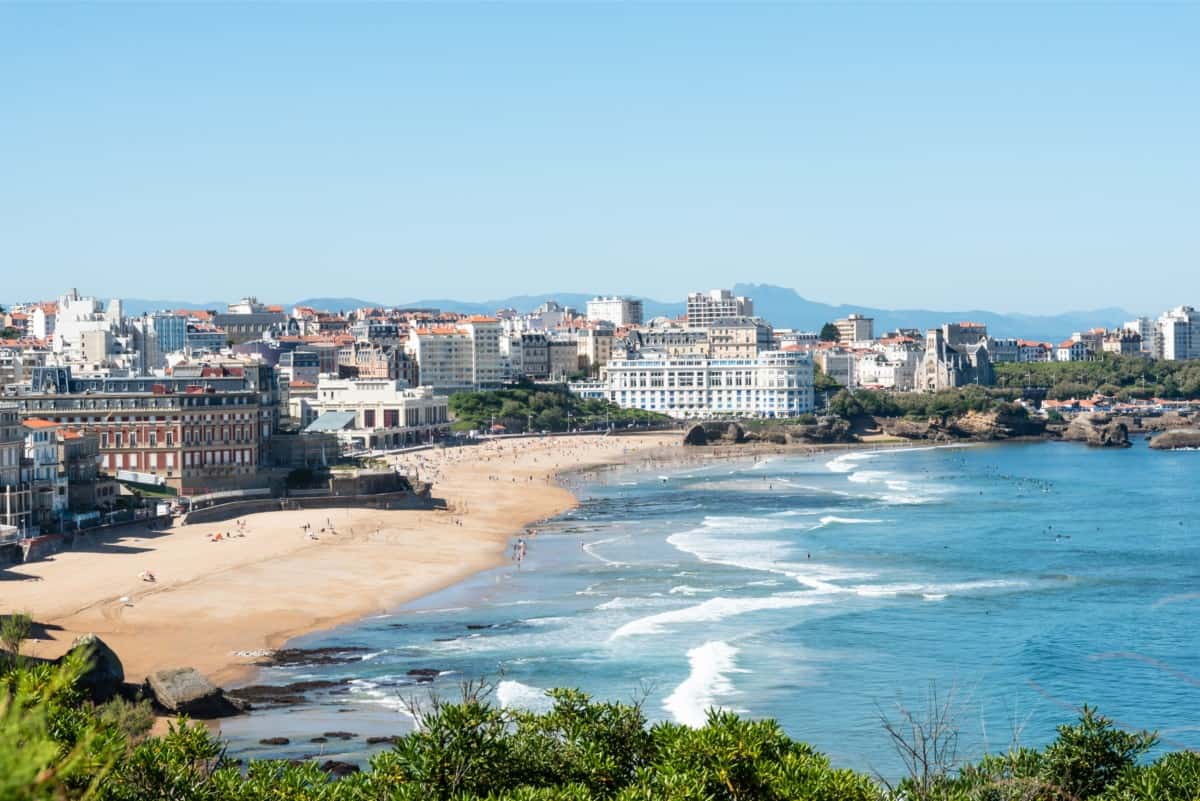 Located in France’s Basque Country, Biarritz could be likened to a beach in Miami thanks to its pristine white buildings and great surf.

Originally a fishing town, Biarritz became a popular seaside resort in the 19th century due to Eugenie, wife of Napoleon III. Napoleon III built a gorgeous villa there in her honour, which is now a hotel with a grand façade that is visible from the beach.

Another historical spot you’ll see from Biarritz’s warm sand is a statue of the Virgin Mary. Located on top of a carved rock out in the bay, it is well worth the stroll along a slightly precarious-looking bridge to get there!

If you’re more into action than contemplation, don’t forget to bring your surfboard with you for your holiday in Biarritz, as the city is viewed as one of the most exciting surfing spots in Europe.

Fancy hitting one of the best beaches in France? Don’t wait any longer to book your crossing from Dover to Calais.